Were born in a bohemian flat on the London Road, Bath in the summer of '79, shared with a couple of musicians from semi-legendary SWELL MAPS The band spent months jamming with friends and rehearsing new original material, knocking the songs into shape, and the line-up was completed; Paul De St Croix (Keyboards), Kent Godwin (Guitar) , Mike Ware (Drums/ Vocals), together with Paul Goddard on bass, and Gus Mabut on vocals. Influences ranged from the Beatles, to Television to Talking heads Stealy Dan The Records and beyond. A band with massive potential. A three track Ep was recorded in a Bristol Studio in 1981,The tracks were; Can you be creative on a bus( a question we have all asked at one time or another!), Food (a subject close to all our hearts) and Five minute warning (a non serious take on the cold war tensions that existed at the time). The Ep was well received with critical aclaim. After this the band then rehearsed new material for six months, played one gig, and unfortunately split up due to personality problems! Leaving a lot of unreleased challenging and important material unheard. The good news is that this large amount of unreleased material will see the light of day in the near future. Utalising modern digital techniques prime snippets of original material will be mixed with some modern retakes of the songs in the form of an album, which we hope will give a good idea of the breadth, scope and originality of the original bands work. The title track Suble Bodies contains the lines 'We are subtle bodies, we have subtle bodies, why do we all behave like idiots' relevant then, still relevant today! Watch this space for news on this exciting project. 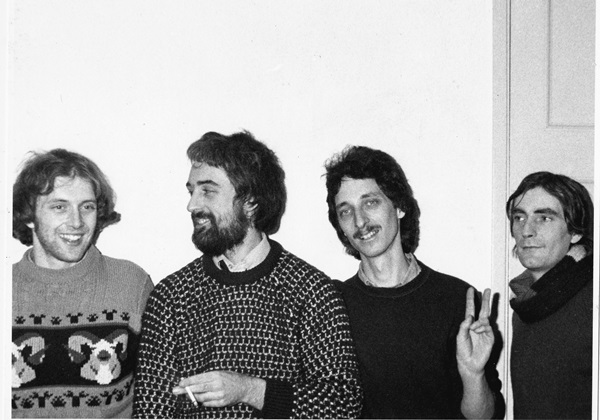 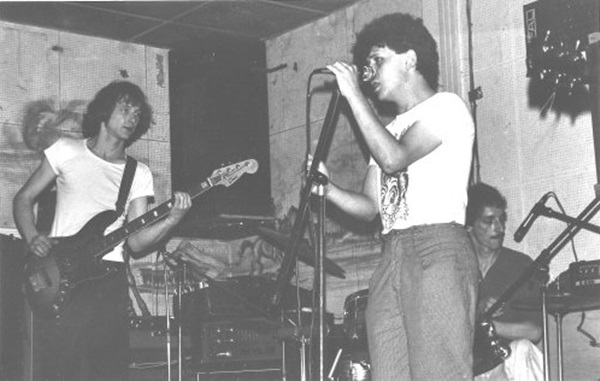