"No one was making the music we wanted to hear in the early 21 st century so we had no alternative but to make it ourselves". It originally started as " side project " to put together some loose bits and pieces of songs which showcased the songwriting talents of Kent Godwin but ended up as a fully blown enterprise.

The name Big Chief Mkuja came about as the result of a mysterious image that appeared on a close circuit TV .The face of a man with long hair and strident features, looking a bit like a pirate or an Indian warrior. This image persisted for a long time and people were continually amazed at it. Finally the CCTV was turned off for the face never to re-appear, at least until the release of the Iceberg Album.

The album 12 BRAVES was recorded between 1999 and 2001,with a line-up consisting of Kent Godwin ( Guitar / Vocals ), Fred Reynolds (Bass/ Vocals-ex FINE YOUNG CANNIBALS ), Clive Thomas ( Drums / Vocals -  ex.The Room ),Harry Godwin ( Vocals -Axeattack),Mike Ware ( Drums / Vocals ),and Sarah Biggs.(Backing Vocals. This production was stopped in its tracks when all the studio equipment was stolen including all the digital recordings before any final mixing and editing was possible. The release therefore has some blemishes, however we thought the songs and performances were good enough to put out even if it lacks production finesse.).12 braves was released in April 2002 and a remastered version in 2014.

After a gap of 10 years, when members were involved in other musical projects, a follow-up Album 'ICEBERG" was recorded ,over a period of two years, a lengthy process. The line up for this recording was Kent Godwin (Guitar / Vocals ),Mike Ware ( Drums / Vocals ), and Miss Demeanor ( Vocals ). It was finally released in Septemeber 2012, to critical acclaim. The album was recorded in very cold temperatures as befits the title , ina cellar studio and a large factory unit with no heating.The tracks Mermaid and The Train song were featured on Stuart Maconie's Radio 6 Freakzone show. The first single The train song was released in jan 2013. A new working of Surprise with new instrumentation performed and produced by Fred Reynolds will be released soon along with a video created by Jack Godwin as a the second single from the album. The band are currently recording a new album and working on acoustic versions from the first and second albums. 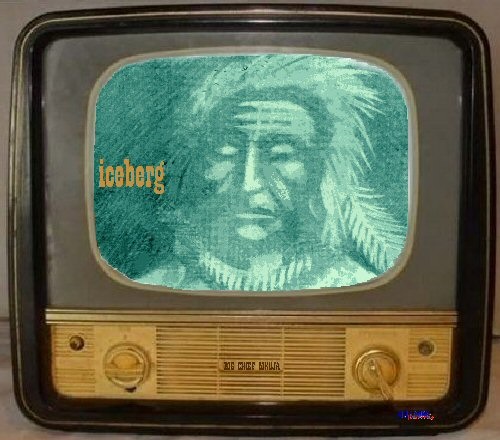 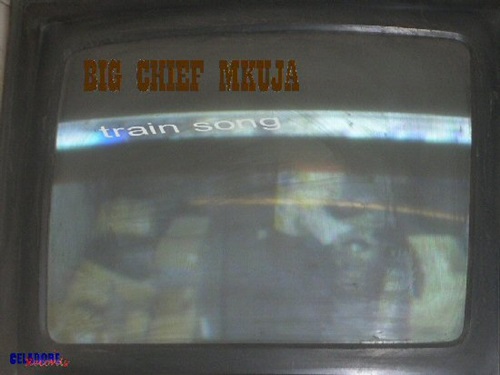 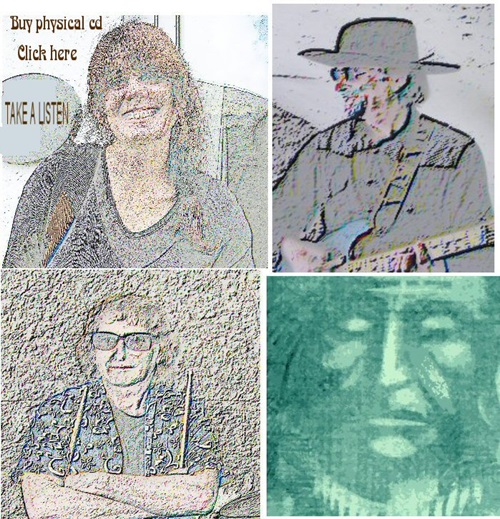